“Heartbleed” is a recently discovered security bug in the encryption algorithm used by many sites. Information you provided online through which you thought was a secure connection may have been compromised. 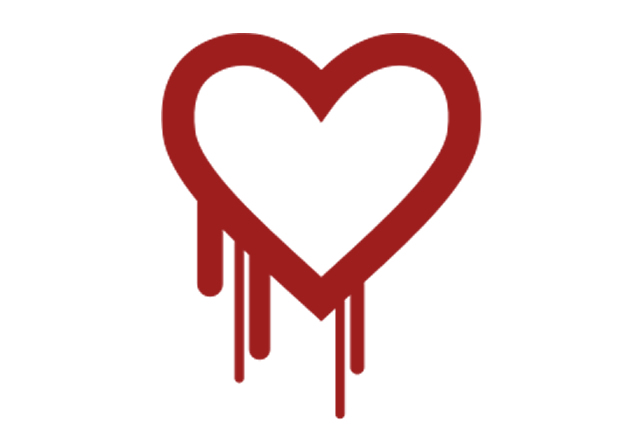 Heartbleed is a recently discovered security bug in the encryption algorithm in OpenSSL  which is used by many websites. OpenSSL is used to encrypt web traffic and is denoted by the small closed padlock you see in your browser’s address bar that indicates your connection is secure. However, this Heartbleed bug has allowed anyone on the Internet to read the memory of the systems protected by the vulnerable versions of the OpenSSL software.
Any data that has been sent over a previously presumed secure connection could have been compromised, including everything from passwords and encryption keys to banking details, credit card numbers etc. The heartbleed bug is exploited by sending a malformed heartbeat request with a small payload and large length field to the server permitting attackers to read up to 64KB of server memory that was likely to have been used previously by SSL.

When is Magento 1 Support Ending?

What Our Clients Say

We selected Irish Web Experts to re-develop our websites. The team are hugely experienced and competent and I felt we were in good hands from the start. The work they deliver is of a very high standard and is always on time. Everything is agreed up front and there are no hidden or extra costs. I can highly recommend Irish Web Experts for e-commerce projects.